Long ago in 1945, Jaipuria started its journey in education with the establishment of Jaipuria College in Calcutta (now Kolkata) by the great visionary and educationist Padma Bhushan Seth Anandram Jaipuria, It is this unique heritage spanning 7 decades and 4 generations that sets apart Seth M.R. Jaipuria Schools from other educational institutes. The journey continued with the establishment of its first K-12 ICSE school in Lucknow, Uttar Pradesh in 1992, which was followed by 4 management institutes in Lucknow, Noida, Jaipur, and Indore. Seth M. R. Jaipuria School, Fatehpur is led by doyens of exceptional vision who have always remained concerned about developing next generation of thought leaders. The commitment of the House of Jaipuria and the Gram Shiksha Sewa Sansthan to providing superior quality education is deep and resolute. A heritage spanning over seven decades and four generations that distinguishes Jaipuria from the others is making its headway into the mystical city of Fatehpur. A premier education institution of the country, Jaipuria have gainted trust and admiration of the people of the country with its four management institutes of repute and twenty K-12 schools (and counting) which have over 10,000 students, 20,000+ Alumni, 3000+ teachers and staff, and achievements, awards and accolades galore! 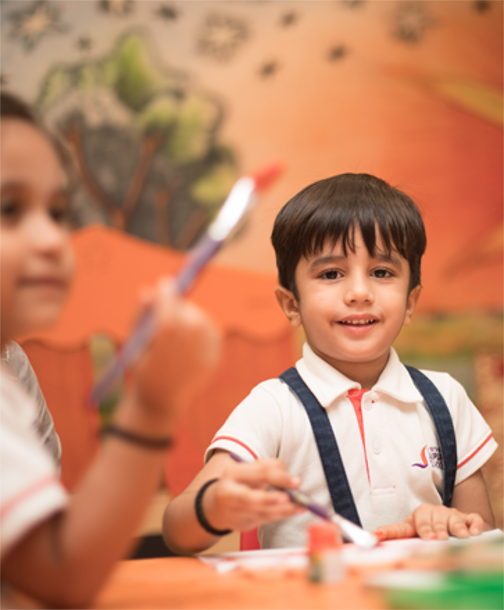 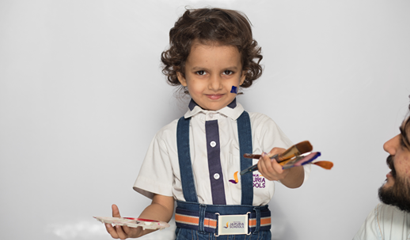 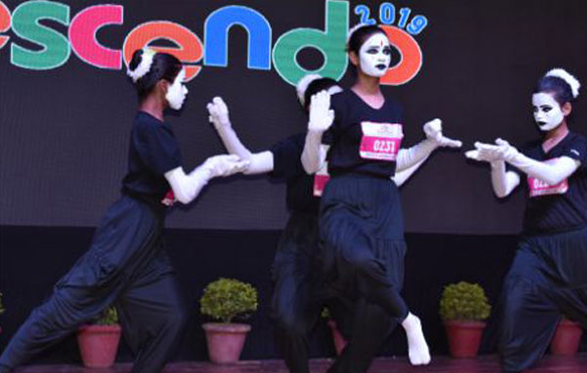 Crescendo is a stage where little Jaipurians give wings to their budding talents and take it higher. Crescendo provides a platform for all those who want to showcase their extraordinary talent. Crescendo highlights the development of an individual through various competitions so that they become more confident and ensures a bright future for our country. 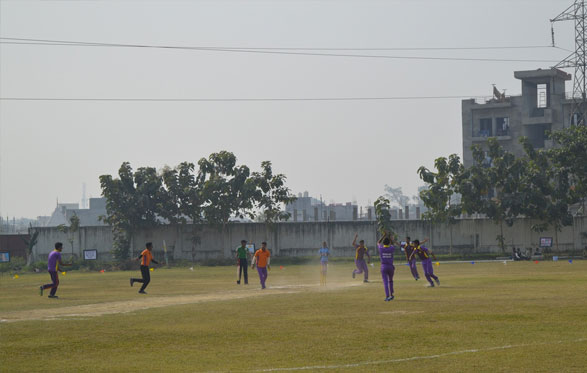 Seth M.R. Jaipuria Schools offer its students a wider stage to learn, grow and excel. Pinnacle, our inter-school sports and cultural event, elevate preparation and performance to a new height. Pinnacle 3rd inter-Jaipuria school sports championship was being organized in Lucknow. This sports tournament witnessed participation from around 3500+ students from 25 Jaipuria schools pan-India. 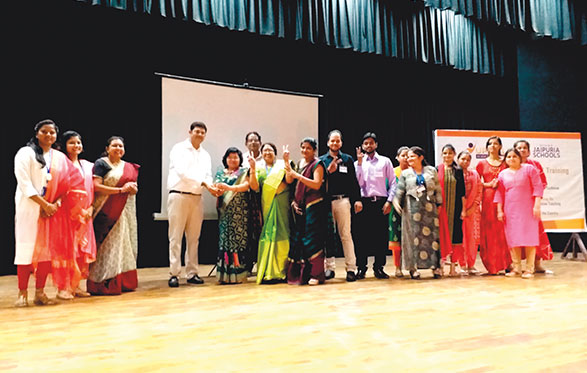 Quality education is a dire need of the hour. Education that matters; the one that brings a positive change in society and the world at large. To meet this noble objective, we need teachers of high caliber and outlook. The belief that a teacher is the backbone of a society is still practical and relevant.